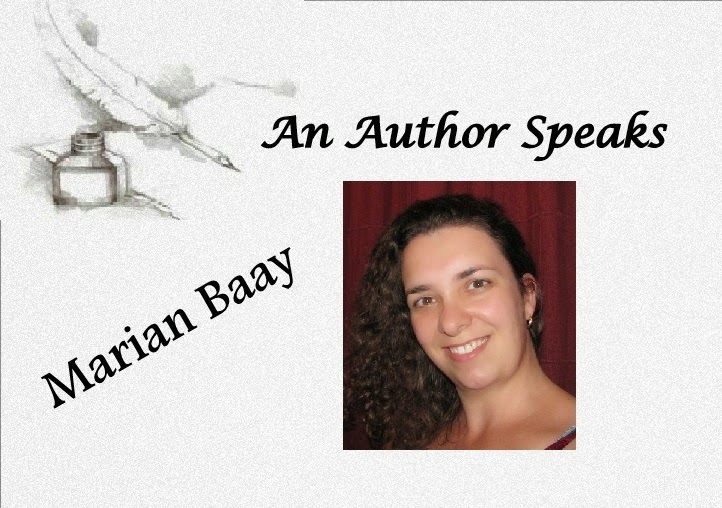 Marian Baay lives in the Netherlands, together with her husband and dog, near the North Sea. She enjoys reading a good book, hiking in the woods, dunes, or nature reserves. As a lover of animals, she has always had various pets to brighten her world. In the outdoors, her imagination runs wild and seeds for stories are planted there.
Marian likes to read and write in various genres, but romance is an important ingredient in her stories. The love between a man and woman is such a wonderful gift from God that she likes to add a touch of that heavenly delight into all her stories.

What five words describe you?
I asked some friends for advice  ;-) smart – funny – caring – observant – creative
What are you working on at the minute? What is it about?
I just finished writing a Civil War story about two young teenage boys that go looking for their father in the Confederate army that is situated near the city. It’s a dangerous journey and they don’t know if they will ever find their father among the thousands of soldiers.
I’m thinking of writing another romance, but it’s still just a thought. I want it to be in a setting other than the American Civil War. Maybe a Western? Contemporary? Medieval? Not sure yet.
Which actor/actress would you like to see playing the lead character from your
most recent book?
I hardly ever watch movies and I’m not familiar with actors and actresses. So I’ll have to skip this question.
If you could have been the original author of any book, what would it have been and why?
The Frontiersman’s Daughter by Laura Frantz. This book left such a deep impact on me. It’s one of the best books that I have ever read. The rich descriptions were so vivid that I could almost touch them. Wonderful characters that made me want to go there and live the lives they lived.
What is the hardest thing about writing?
To wrap up the storyline and say good-bye to the characters.
Any tips on how to get through the dreaded writers block?
I usually do something completely different and won’t even try to continue writing. Sometimes reading a good book can help me to get new inspiration – or giving the floor a good scrubbing. It doesn’t really matter what I do as long as I’m getting the story out of my mind – if anything like that is possible. Sometimes, unexpectedly a new idea pops into my head. Other times I go back to the writing project – after some time away – and re-read what I have written so far and then suddenly I simply know how to continue. It’s different each time, but taking distance from the project is essential.
Where would your dream location be for writing?
A quiet place without distractions. It doesn’t really matter where I am as long as I am comfortable.
When creating characters, are they based on people in your life?
In my debut there was my Irish Setter, Jessie, the faithful dog of the main character. The other characters were not based on people in my life, but I borrowed names of friends’ families.
In the second and third story, the main male character was based on a good friend and two other male characters on author friends. There was also a pet squirrel based on a real squirrel that visits a friend’s backyard daily.  I think it is a bit easier to base characters on real people and imagine how that person would respond to a certain situation.
Do you read your reviews? Do you respond to them, good or bad? Do you have any advice on how to deal with the bad?
I read them, but don’t respond to them. Sometimes bad reviews can be hurtful. So far I haven’t received any hurtful reviews, but I did get one bad review. I just try to understand what the reviewer thinks was wrong with the story and if it is a good point then maybe I can pay some extra attention to it in future writings.
If you couldn't be a writer, what would you be?
Besides writing I am an editor, so I guess that would be the main thing I would do. If I were younger and didn’t have joint problems, I would probably have tried to join the Army or Navy.
What would you tell your younger self that would have helped you in your writing career?
Believe that you are capable of the seemingly impossible.
Where can we buy your work?
Amazon: http://www.amazon.com/Marian-Baay/e/B00G51X9QA/
How can we keep up with you?
Blog: http://marianbaay.blogspot.com/
Facebook Author Page: https://www.facebook.com/MarianBaayAuthor

Your comments are always appreciated! 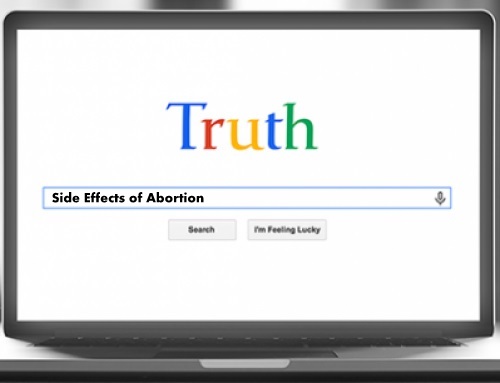 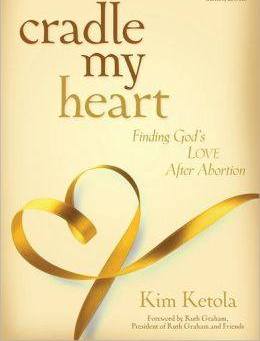 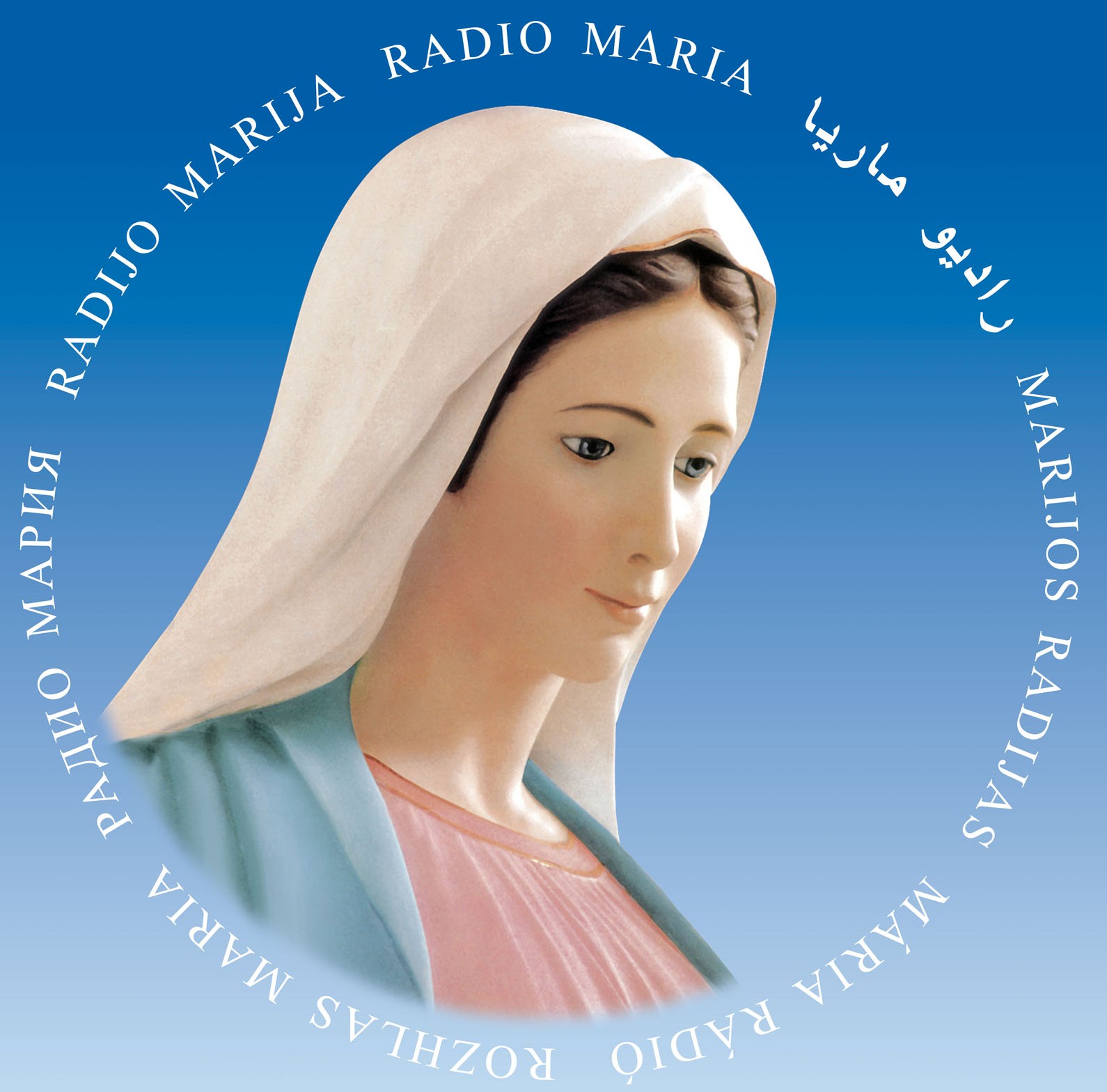 DON'T MISS ANYTHING! HAVE MY BLOG DELIVERED TO YOUR INBOX 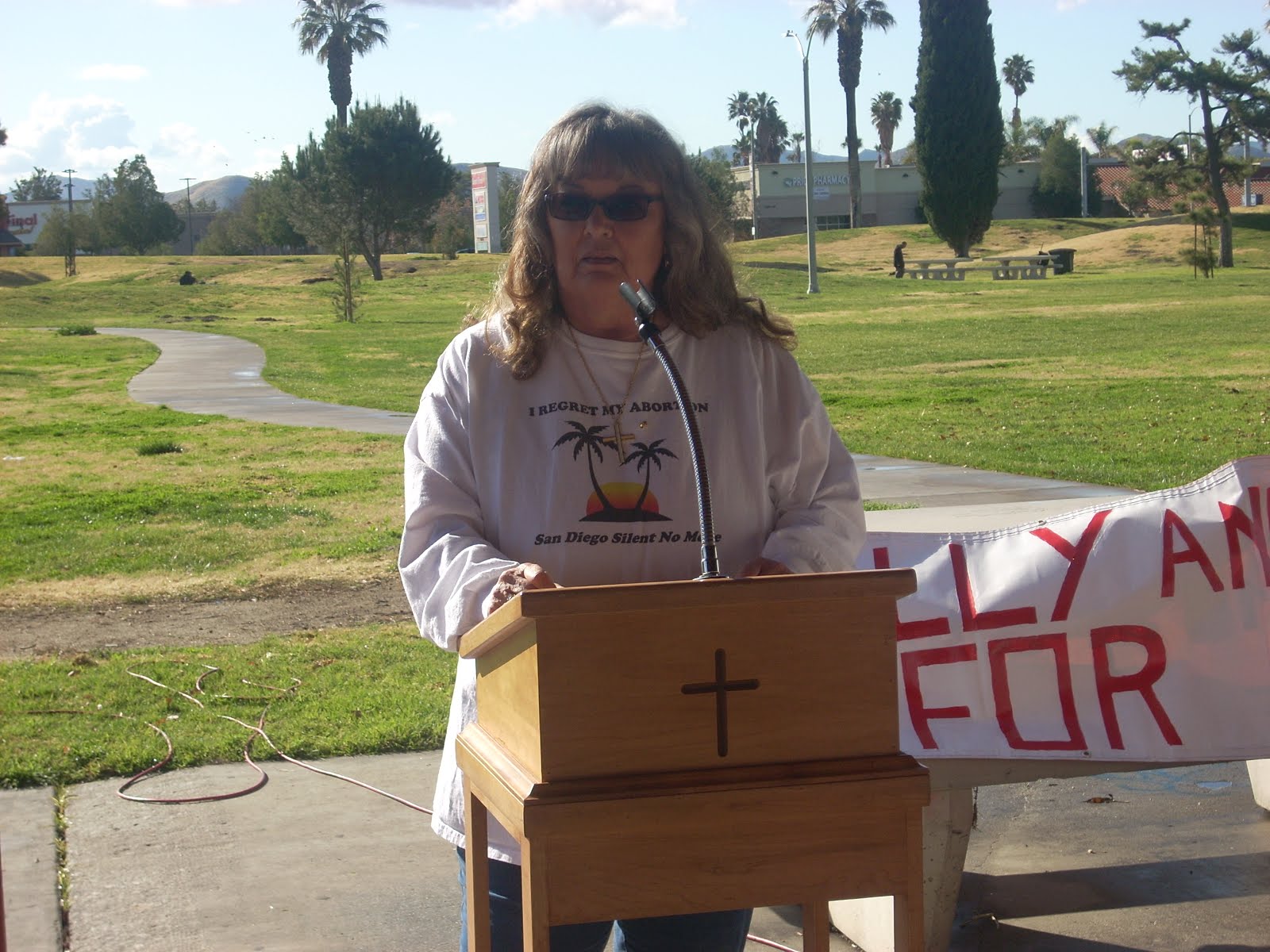